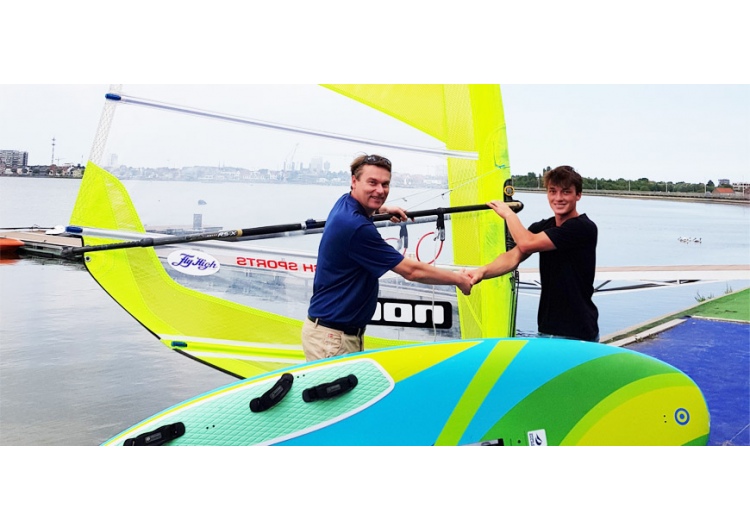 Typhoon joins forces with young Belgian windsurfing talent Thomas Broucke with the aim of making his dream of participating in the 2024 Olympics in France come true.

Thomas Broucke is barely 18 years old and already a top Belgian talent in windsurfing. At the age of 13 he already won gold at the European Windsurfing Championships in the slalom discipline. Since then, he has continued to train and participate in international competitions. As of this year he will be allowed to start competitions in the elite series and hopes to be eligible for participation in the Olympic Games in 2024. In order to realize his dream he will move to the Netherlands from September onwards to train with several international top windsurfers who will be prepared to dominate the windsurfing discipline in the coming years.

Typhoon who is active in the process industry with air technology celebrates his 60th birthday this year and has always embraced ambitious youngsters to train them to become champions in their field of specialization and for his clients.

"Windsurfing is a niche sport that may not be well known to the general public but which has proven to be an Olympic discipline for years. When we got to know Thomas Broucke and his entourage, we were amazed by the professionalism and the long term thinking needed to achieve results", says Frederic Bulcaen, managing director at Typhoon, "The pleasure of being able to participate in the development of Thomas into an Olympic athlete is the same as what our people at Typhoon experience every day when training new faces. What we liked about this initiative is that it works on a long-term basis and within an international framework".

"I'm very happy with Typhoon's support," gleams Thomas Broucke. "From my studies as a carpenter, I knew a little about Typhoon's products but I didn't know that the company is so committed to the development of young people. I hope my future achievements will be a support for the company's employees and a confirmation that long-term thinking and planning will lead to added value".

At the end of September 2019 the next important international competition for Thomas Broucke and also his baptism of fire as an 18-year-old will be at the highest level in the world. The performance of Thomas Broucke will be followed by Typhoon through his internal communication channels and his Facebook account. 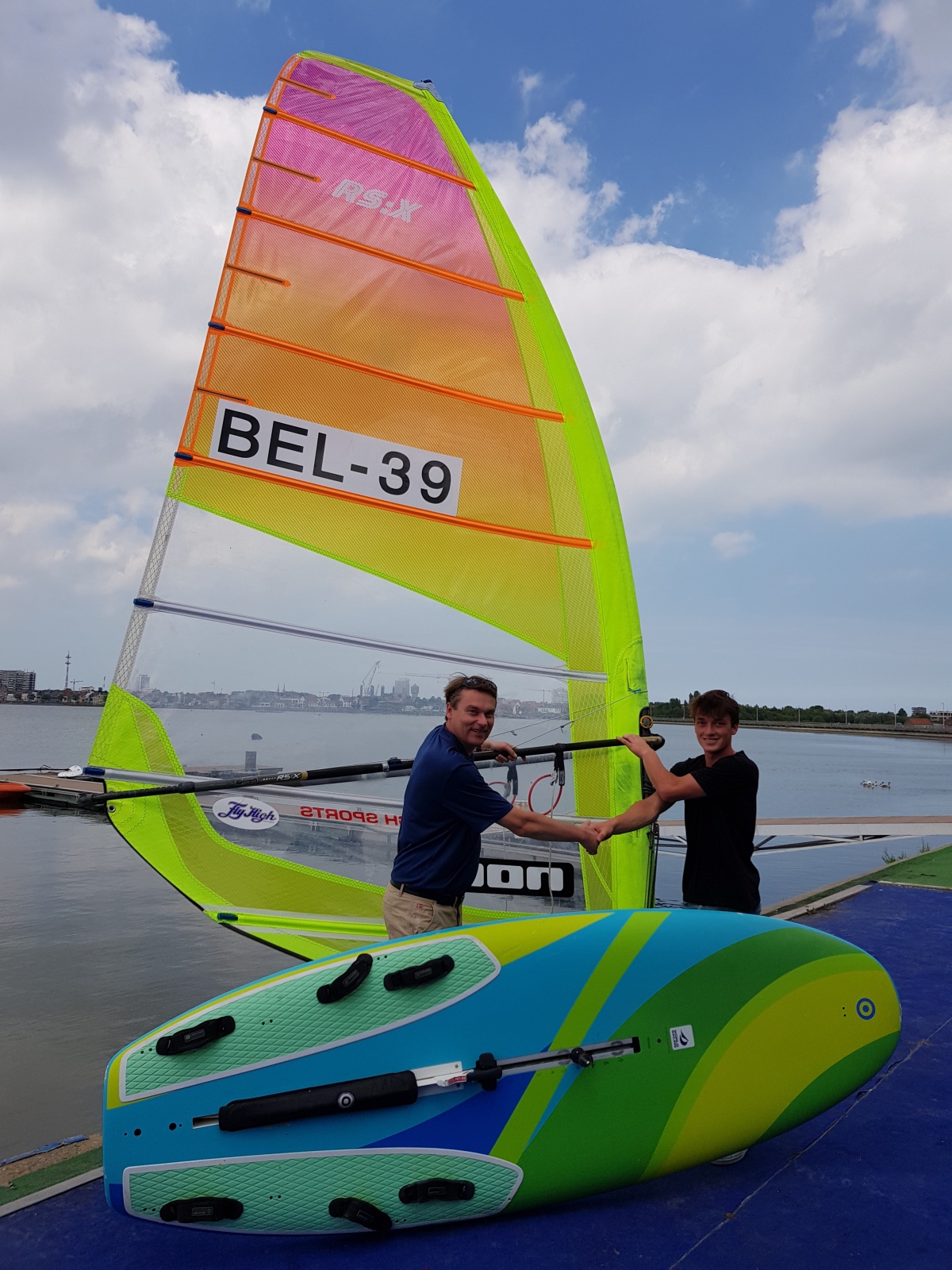 Curious about what we can do for you?

All realisations All services All industries

We use cookies and similar technologies to personalize content and advertisements, provide social media features and analyze traffic.